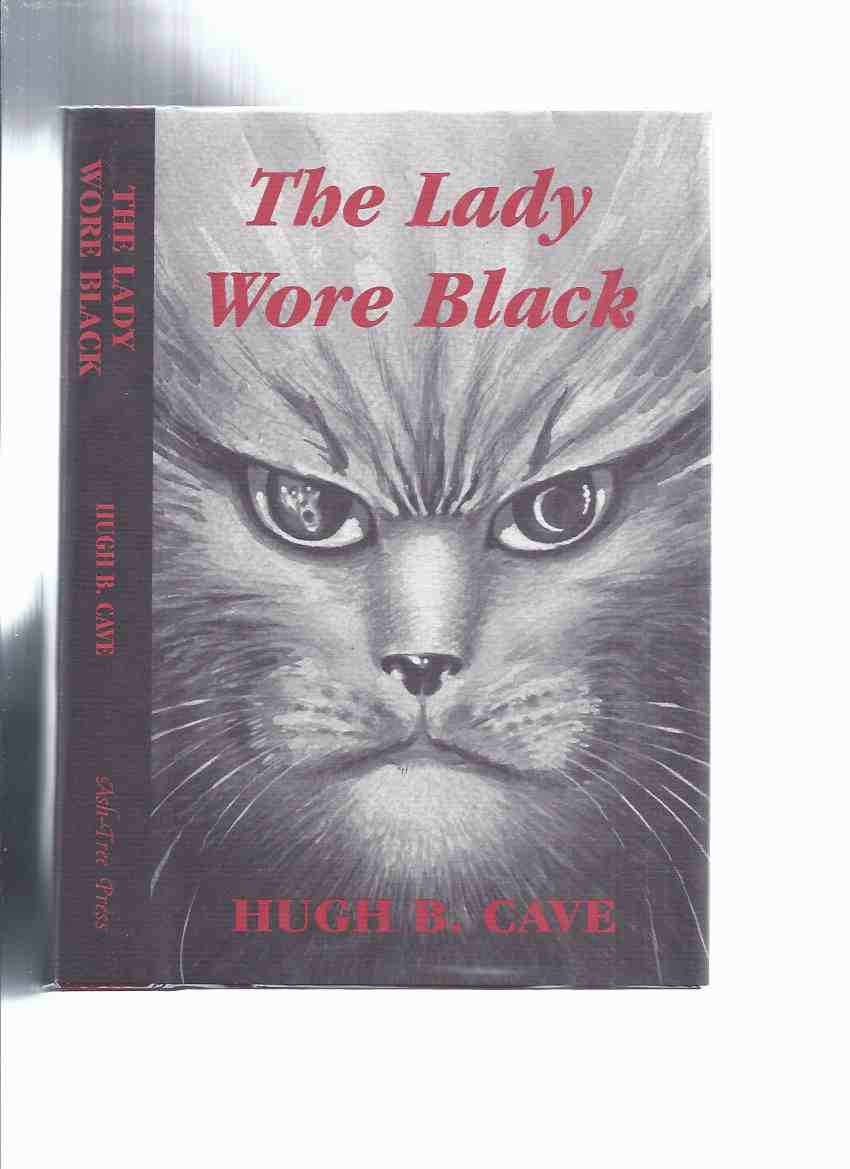 ----------hardcover, a Fine example, in a Fine dustjacket, unread, laid into this book is a Hugh B Cave signed slip (still loose)------"Until his death in 1918, Bernard Capes was a prolific, talented, and highly-regarded author of short stories, reviews, articles, and more than forty novels. Among his short stories were some of the most imaginative tales of terror of his era: stories of werewolves and the Wandering Jew, of lost souls and vengeful suicides, of horrors from beyond the grave which enfold the unsuspecting. --However, following his untimely death the author fell into almost tot... View more info