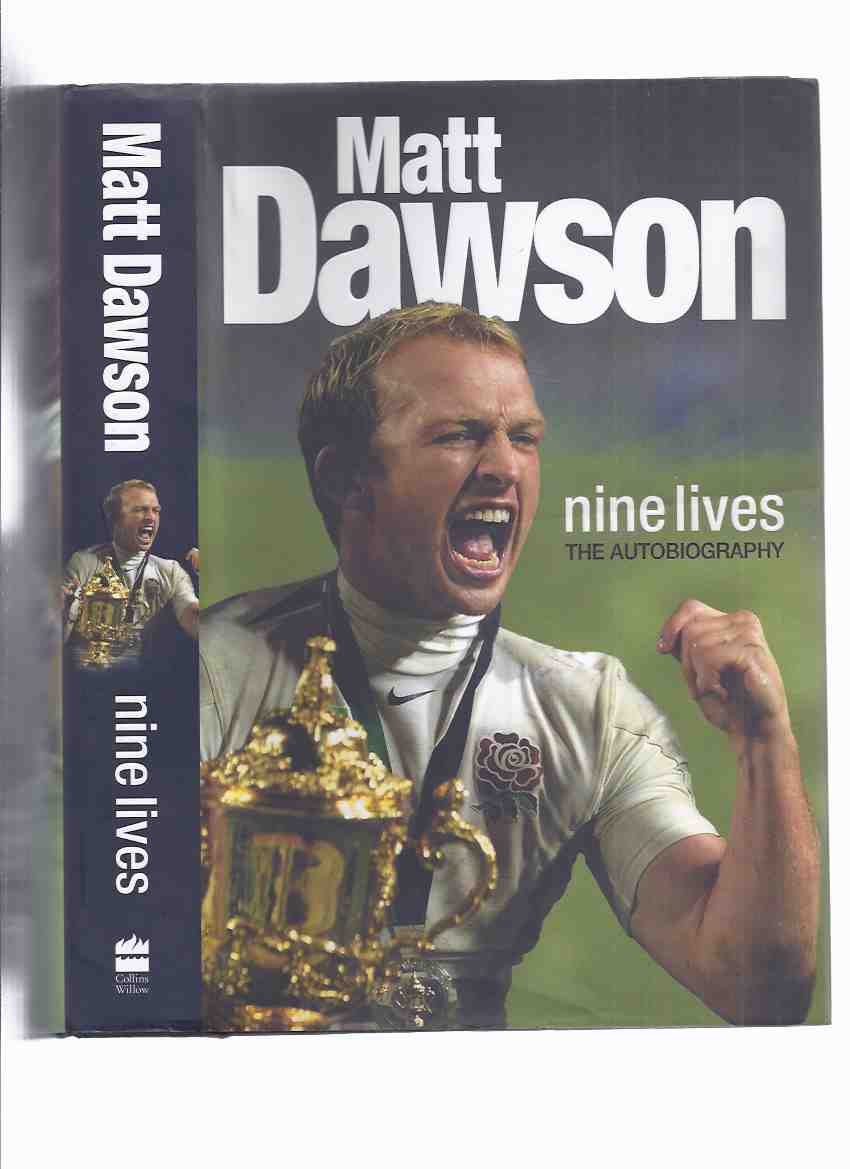 ----------hardcover, a Near Fine copy in a Near Fine dustjacket, signed without inscription by Dawson (includes a COA from BesTech so this was likely a television fundraiser), 384 pages, colour photos, ---"The honest and hard-hitting memoirs of the most capped England rugby scrum-half of all time, a captain of his country, a two-times British Lions tourist and now a Rugby World Cup winner. Matt Dawson's career story is a colourful tale spiced with controversy, from club rugby at Northampton to England winning the Rugby World Cup in Australia. Matt Dawson narrates his twelve-year journey in...
View More...