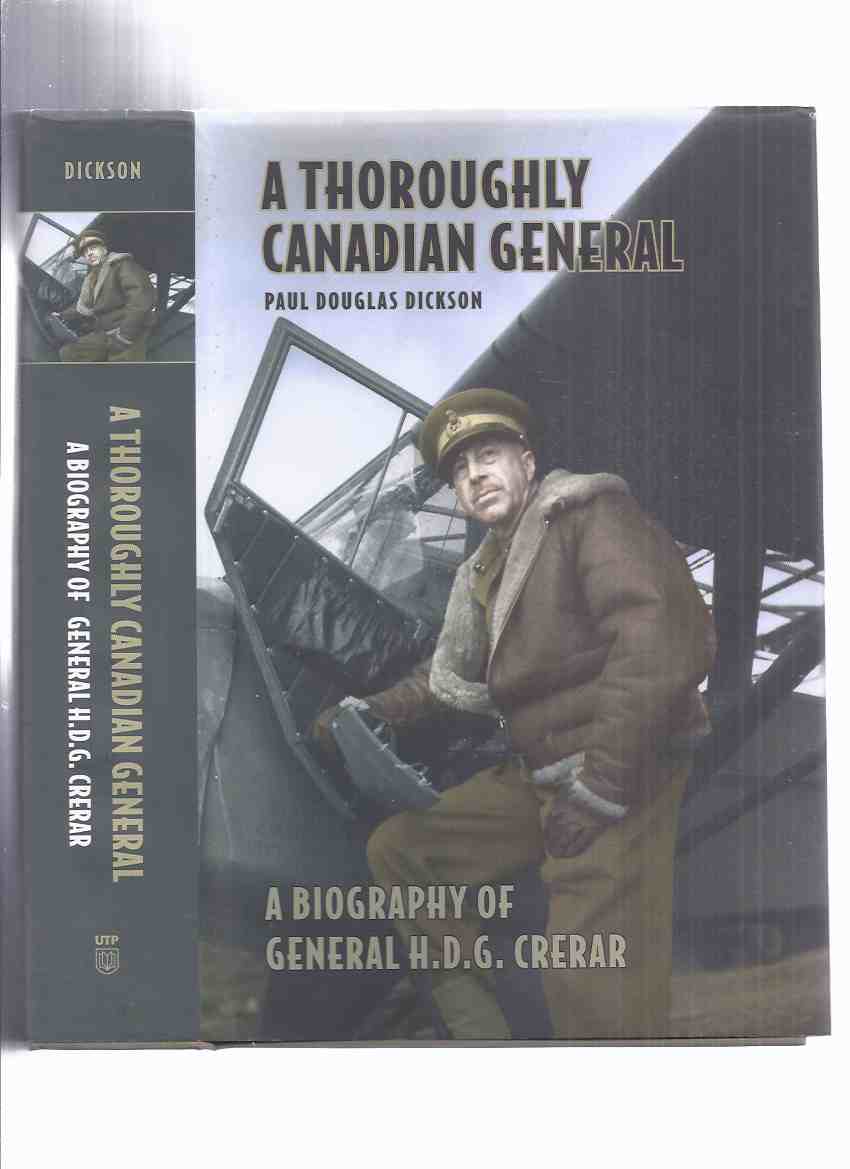 -----------hardcover, a Near Fine example in a Near Fine dustjacket, 571 pages, b&w photos, ---"General H.D.G. 'Harry' Crerar (1888-1965) was involved in or directly responsible for many of the defining moments of Canadian military history in the twentieth century. In the First World War, Crerar was nearly killed at the second battle of Ypres, was a gunner who helped to secure victory at Vimy Ridge, and was a senior staff officer during the pivotal battles of the last Hundred Days. During the Second World War, he occupied and often defined the Canadian army's senior staff and operational... View more info