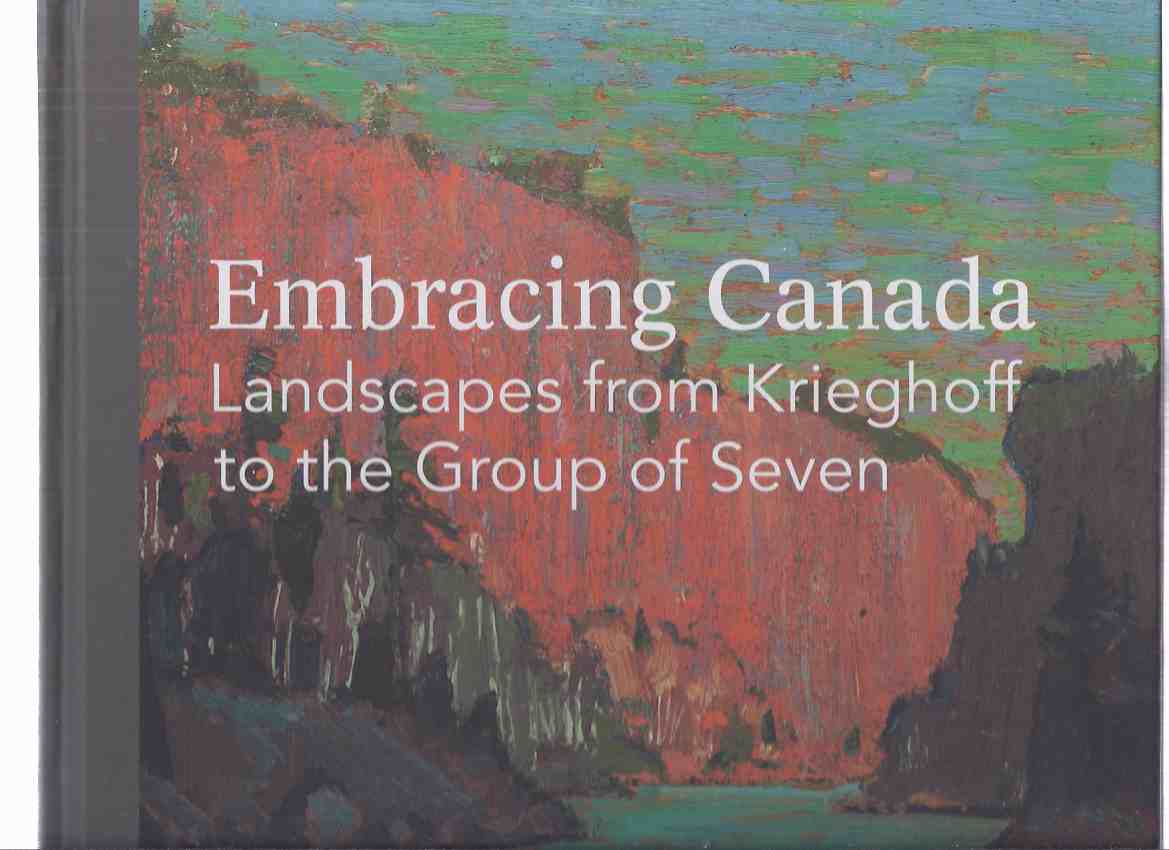 ----------hardcover, about 11w x 9.75h inches, a Near Fine example, looks new, no dustjacket as issued, 207 pages, packed with colour landsacpe illustrations, ---"Canada's landscape and how people relate to it have been predominant themes in Canadian painting. Exploration of this vast and richly varied environment, people's place within it and their attitudes toward it have been driving forces in Canadian art since the beginning of secular imagery in the country. Whether it was early artists such as Robert Clow Todd and Cornelius Krieghoff documenting the winter wonderland of nineteeth-century...
View More...