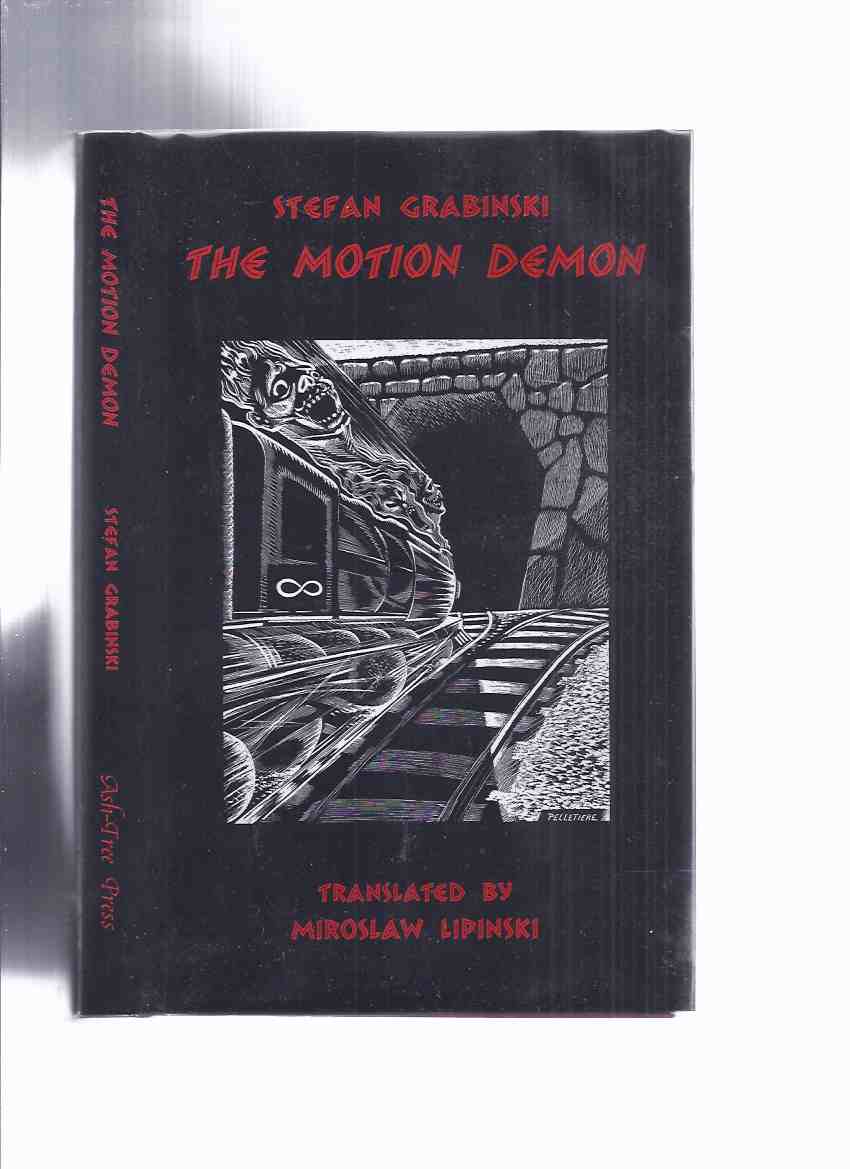 ----------hardcover, a Fine example, in a Fine dustjacket, unread, ---A wandering train that appears, seemingly at will; an engine driver who is inseparable from his machine; a passenger who waits for trains but never travels on them; obsession with speed and motion; a harbinger of disaster; a daring liaison: these are the themes of The Motion Demon, Stefan Grabinski's collection of nine stories, first published in Poland in 1919. --Stefan Grabinski (1887 - 1936), often referred to as 'The Polish Poe', struggled during his lifetime to gain recognition in his native land. He was an idealistic l... View more info