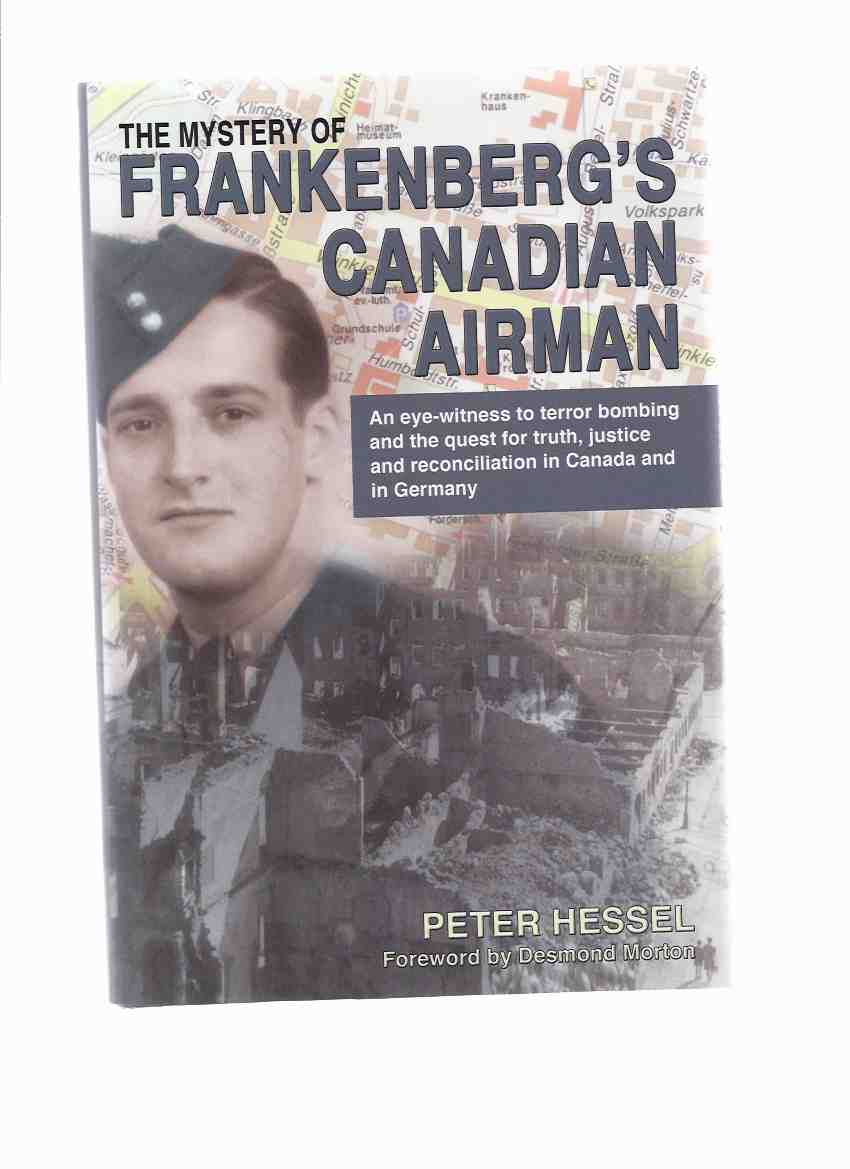 The Mystery of Frankenberg's Canadian Airman -an Eye Witness to Terror Bombing and the Quest for Truth, Justice and Reconstruction in Canada and in Germany

---------hardcover, a Near Fine copy in a Near Fine dustjacket some underlining and ink marginalia, 248 pages, b&w photos, ---"Growing up in Hitler's Germany, Peter Hessel witnessed the Allies' ruthless bombing of his hometown, Chemnitz. Nearly sixty years later in Canada, Hessel heard about a brutal, fatal beating of a nameless Canadian POW in the streets of a small town just a few blocks from where Hessel's own family had taken shelter.---Who was this "unknown Canadian airman," and who were his murderers? Canadian authorities had forgotten the deed and never completed their inve...
View More...