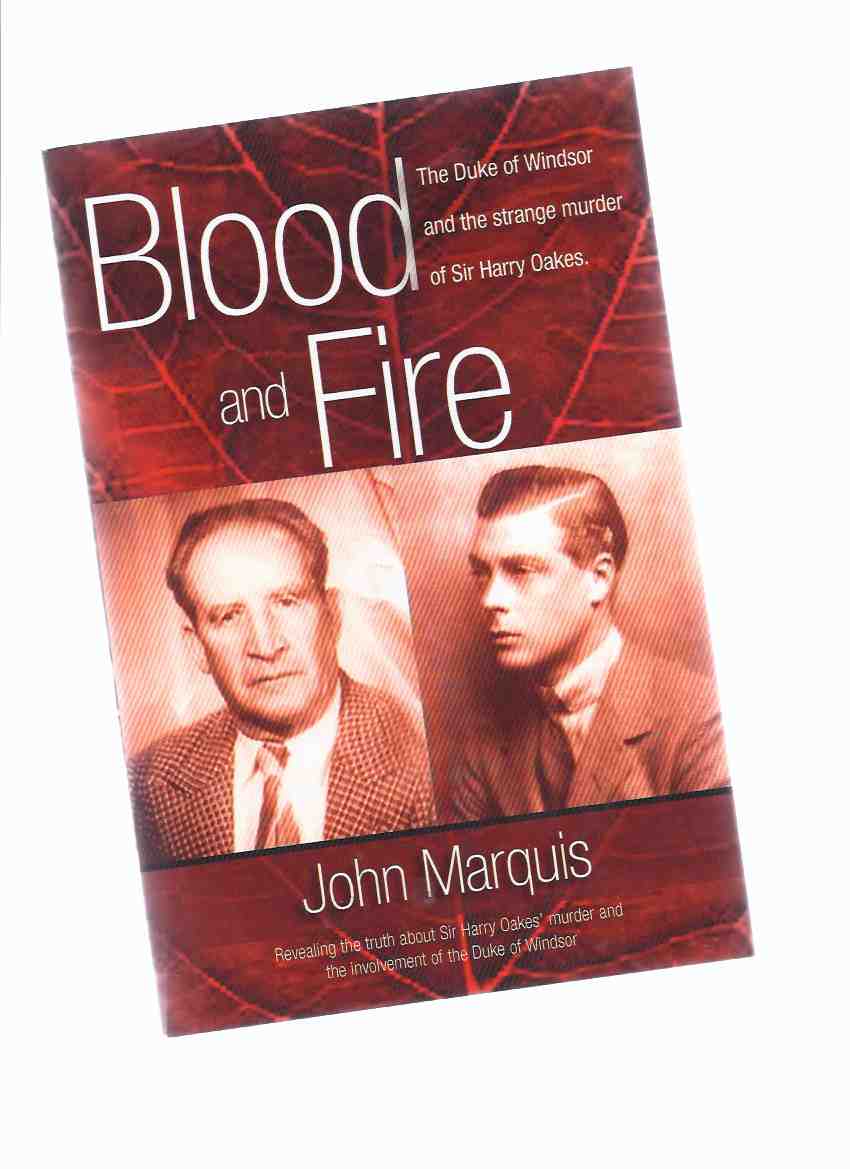 ---------trade paperback, a Near Fine copy, 232 pages, b&w photos, ---"When news of Sir Harry Oakes' murder in the Bahamas broke to the world on the morning of July 8,1943, one man was more concerned than most. He was the Duke of Windsor, then Governor of the British colony, whose job it was to ensure that the killer was caught and brought to justice. However, the Duke's actions in the aftermath of the 20th. century's greatest murder mystery raised more questions than answers, and cast doubt on his own intentions in calling in two Miami investigators of dubious worth. Was the Duke a conspi...
View More...