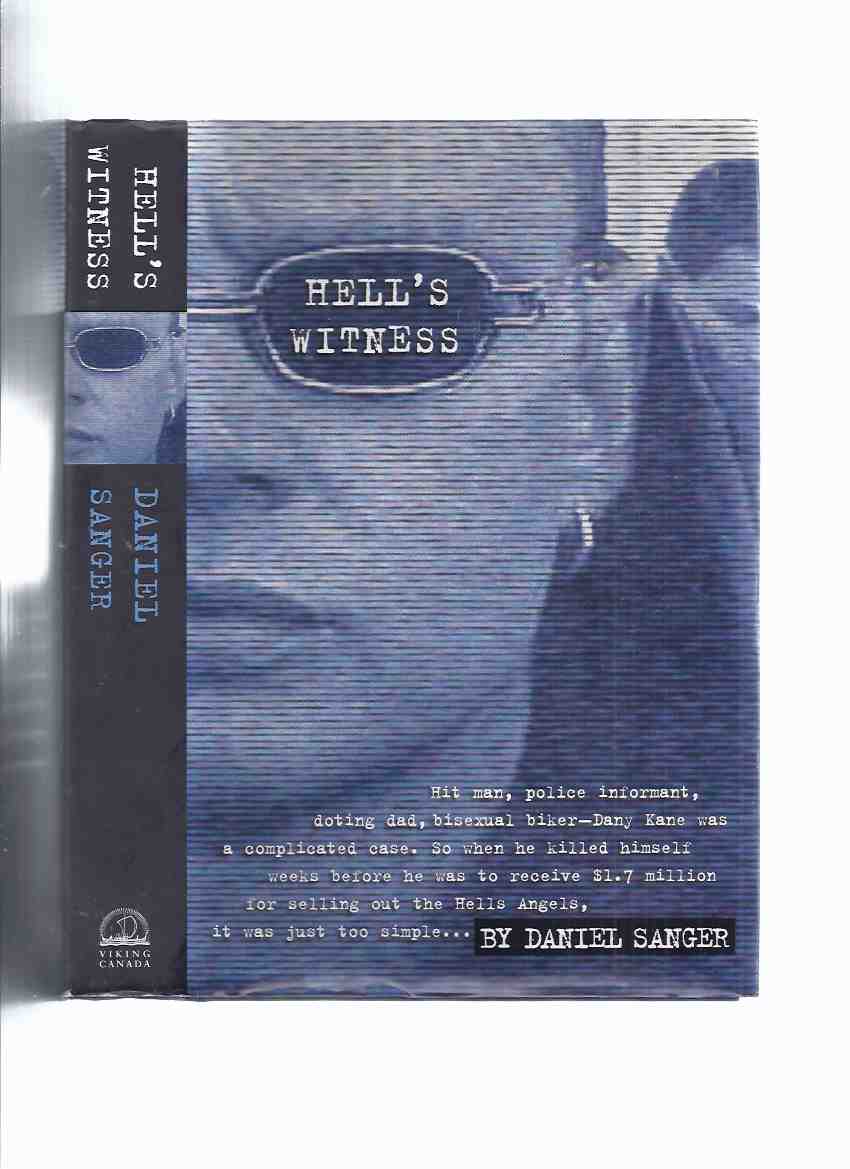 -----------hardcover, a Near Fine copy in a Near Fine dustjacket, remainder mark, 360 pages, b&w photos, blurb from the back cover of the paperback edition (THIS is a HARDCOVER COPY ) ---"Dany Kane was a mass of contradictions: Hells Angels hit man & police informant; family man and patron of gay personal ads; steroid crazed thug & charming joker. he was also the "super source" for the RCMP in its efforts to end one of North America's bloodiest gang wars ever, the battle to control the illegal drug business in Quebec and beyond. Kane's ( undercover activities ) led to the busts where poli...
View More...